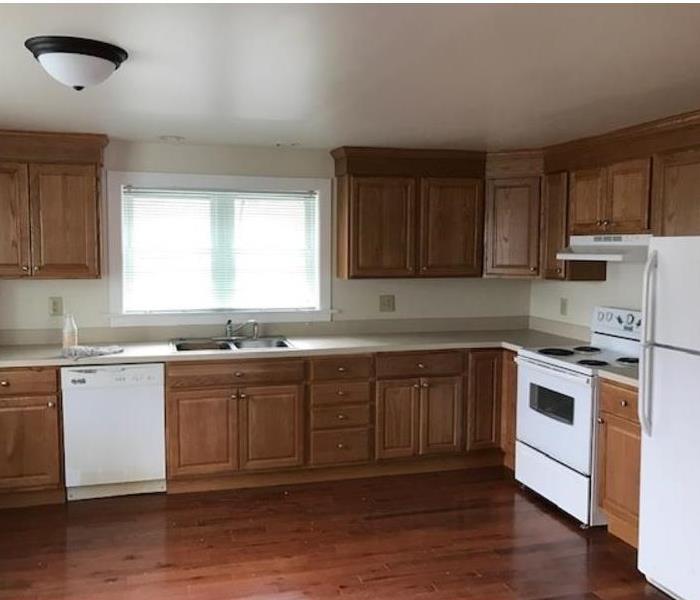 A homeowner visited a vacant rental property to find that a pipe on their second floor had burst leaving water to disrupt the kitchen and living areas below. Th... READ MORE 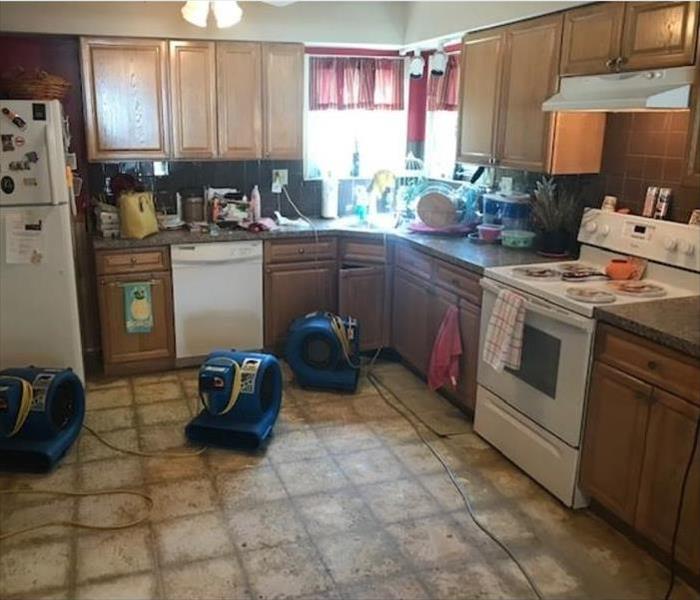 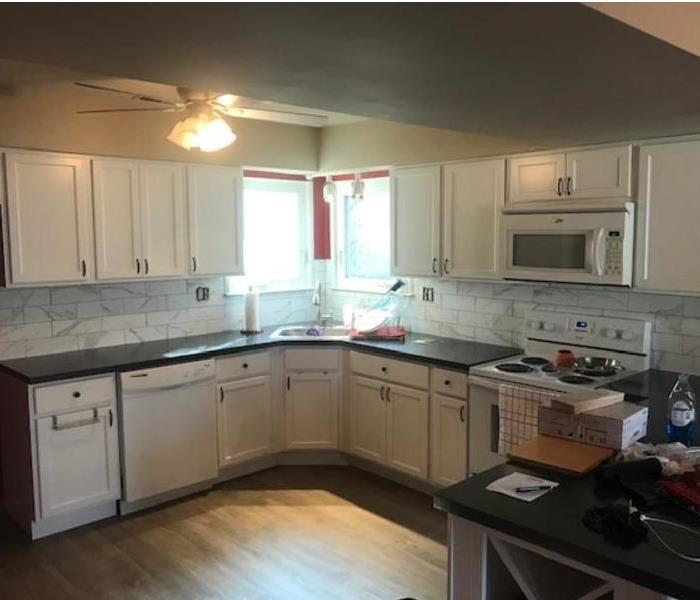 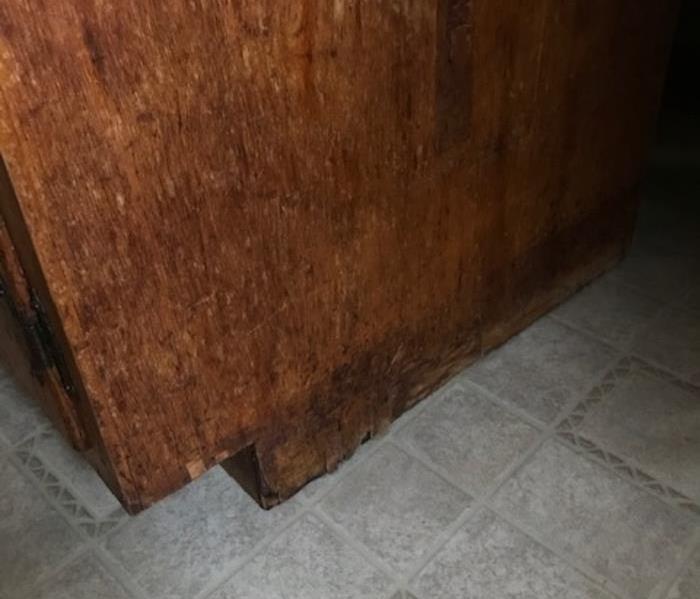 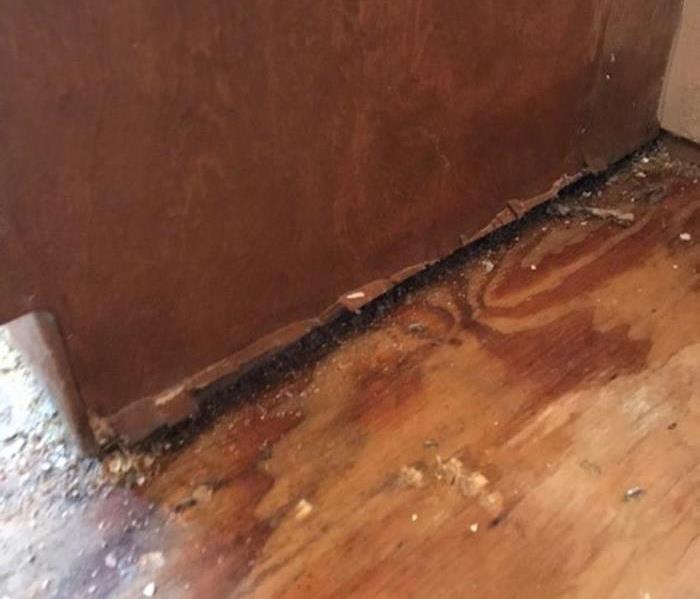 Water damage affected a homeowner’s kitchen and technicians at SERVPRO of The Main Line were called out to inspect the damage in the home. Unknowingly to ... READ MORE 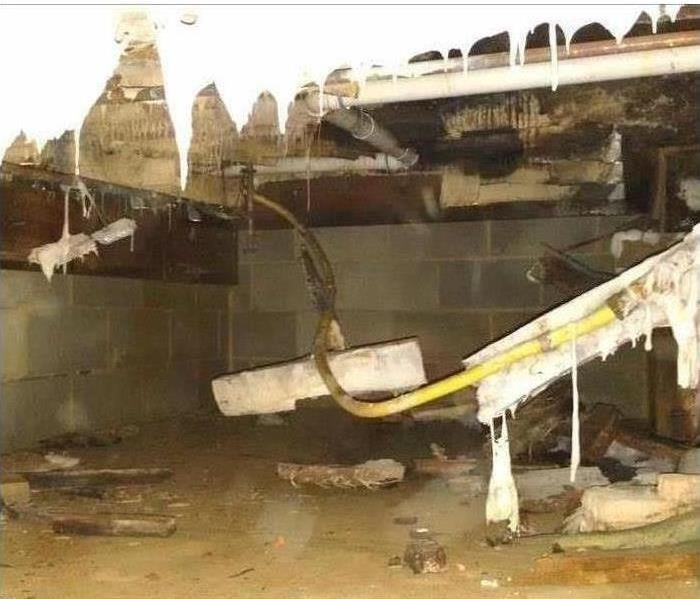 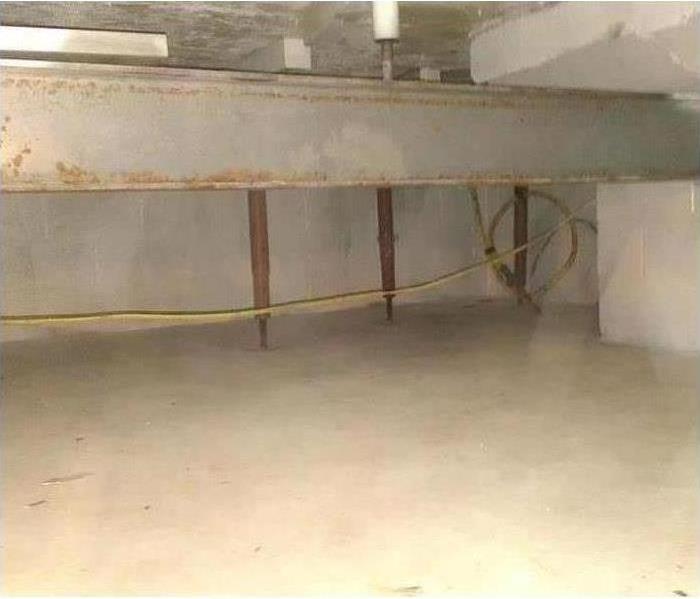 An ongoing moisture problem led to excessive mold growth in this crawlspace of a home. The mold growth was so severe that it rotted the wood in the crawl space.... READ MORE 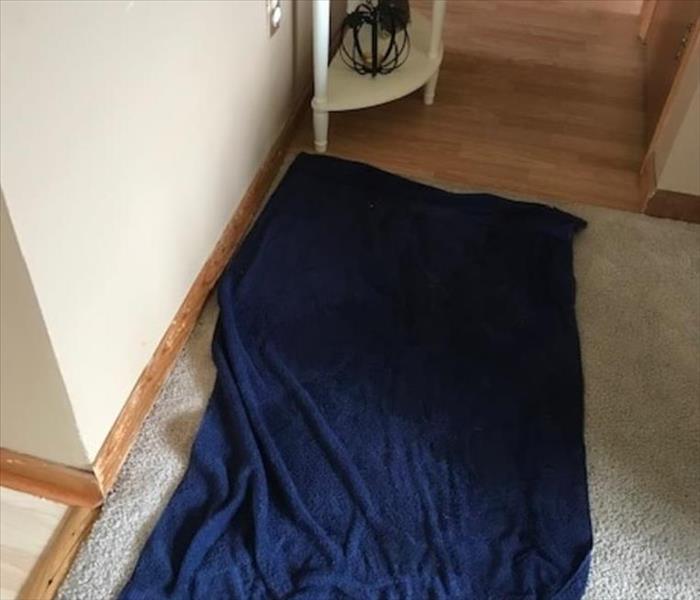 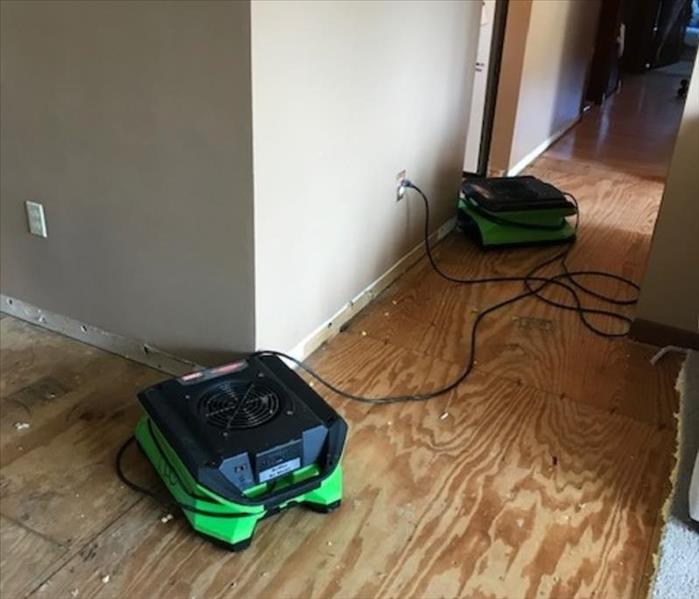 A homeowner in the area called SERVPRO of the Main Line with a potential water damage that affected the kitchen, hallway, and living room of their home. Technic... READ MORE 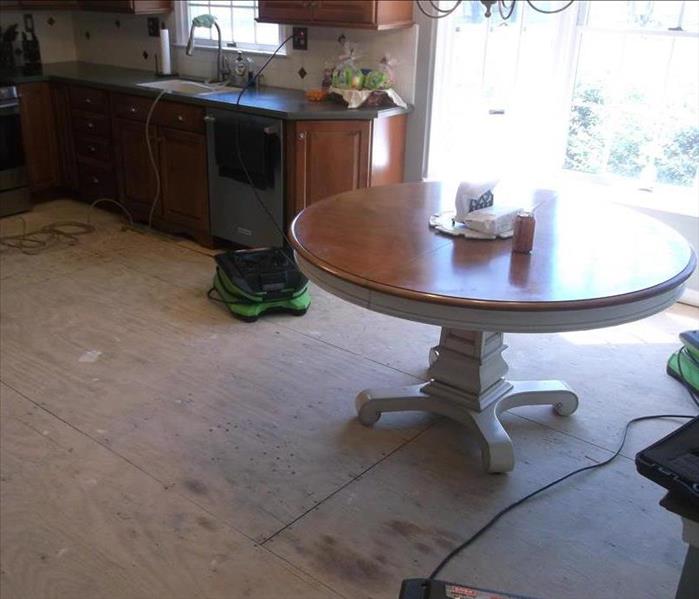 SERVPRO of the Main Line received a call about a potential water damage in a kitchen from a homeowner’s leaky dishwasher. Once arrived, the technicians at... READ MORE 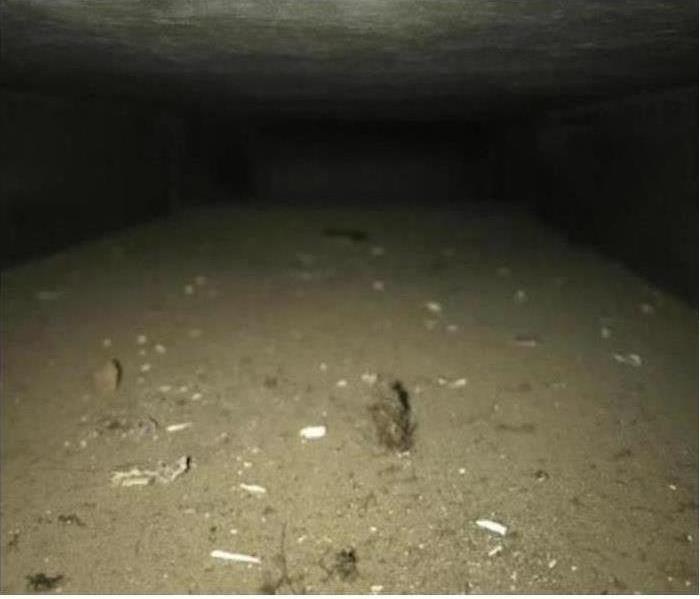 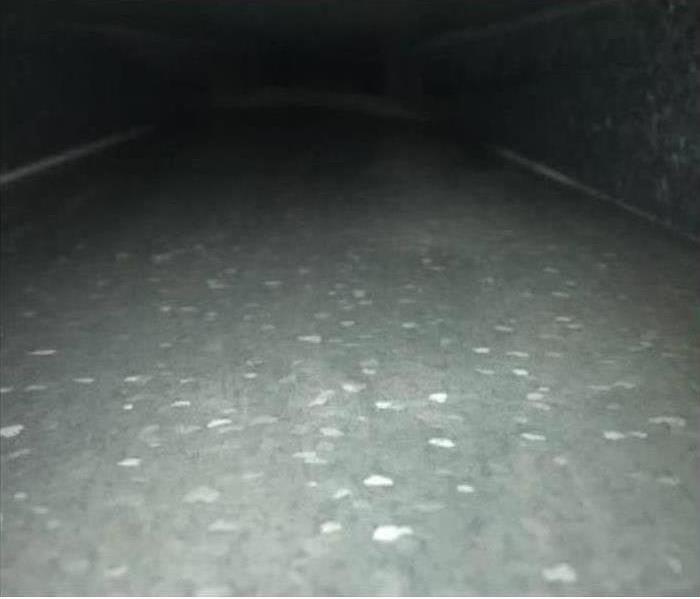 Pictured is the main trunk line to an HVAC system in a Malvern home. When the new owners purchased this older fixer upper they noticed a strange smell every tim... READ MORE

Water Damage in a Basement 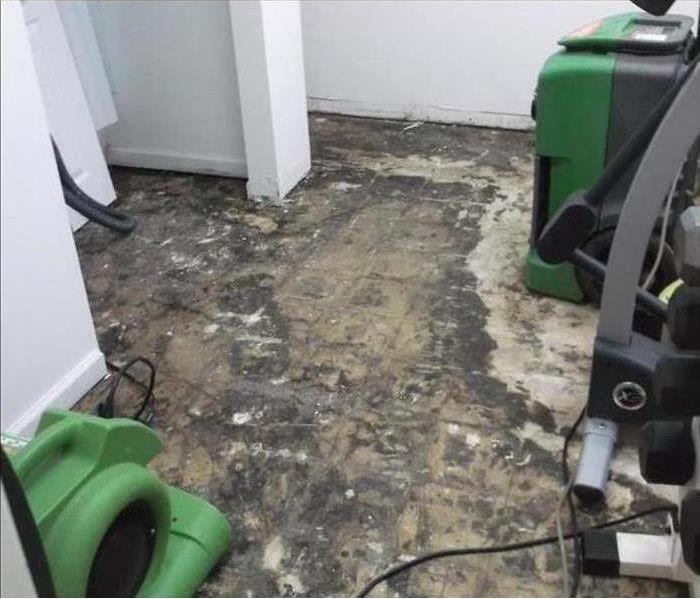 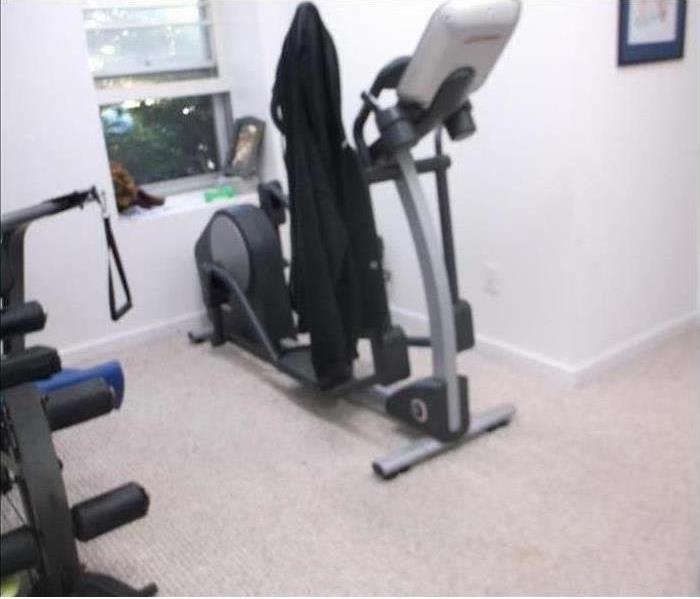 SERVPRO of The Main Line was called due to water damage in a homeowner’s basement. The technicians arrived and had no choice but to remove the carpet and ... READ MORE